The 100 Greatest Songs of the Century – So Far

The 100 Greatest Songs of the Century – So Far

The 2000s has produced a shocking amount of incredible music – and since changes in technology have made it all pretty much free, we’ve been able to hear more of it than ever before. We’ve been lucky enough to see some larger-than-life superstars roll through, from Beyoncé to Drake to Jack White to Adele, and we’ve seen greats from the previous century like Beck, Outkast and U2 change and re-up their game.

To compile our list the “100 Greatest Songs of the Century – So Far,” we reached out to a large group of artists, producers, critics and industry experts who sent us ranked lists of their favorite songs. We tabulated the votes. Our own editorial list might look a little different, but the result is an excellent reflection of an incredible period in music history.

You can also read the list in the July issue of Rolling Stone. We’ve relaunched the magazine with a new look and we think this list perfectly embodies our commitment to giving you the deepest sense of the best music happening now and shaping the future. 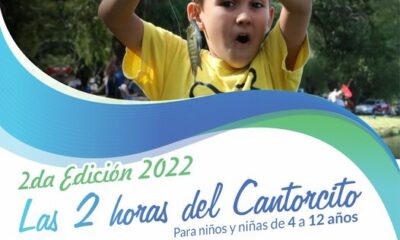