Drake Decides ‘Don’t Matter To Me’ Is His Next Single, Despite Better Options 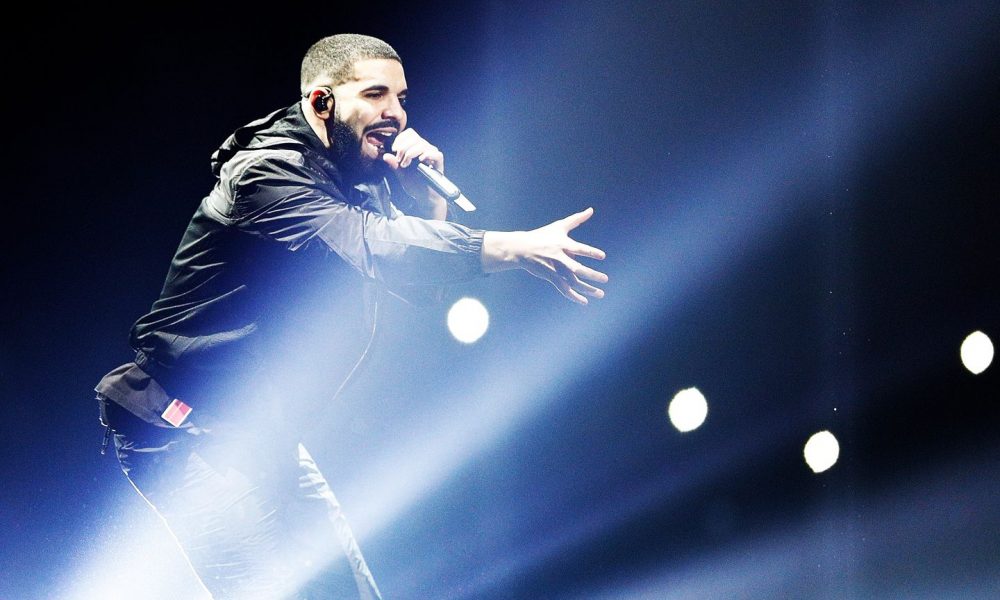 Drake Decides ‘Don’t Matter To Me’ Is His Next Single, Despite Better Options

Drake and Michael Jackson are heading (back) to radio. Yesterday, October 2, Republic Records announced they will start promoting “Don’t Matter To Me,” featuring Michael Jackson, to pop, adult pop and rhythmic stations next week, via Billboard. The Scorpion cut was originally supposed to be a single this summer. When Graham’s fifth studio album dropped on June 29, the Toronto rapper’s team pushed the track — which features unreleased Jackson vocals — to pop radio programmers, who spun it 102 times, according to Mediabase. However, the song was quickly superseded by “In My Feelings” and the viral success that came with it. 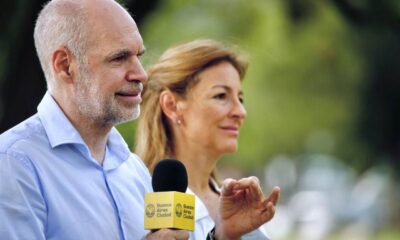 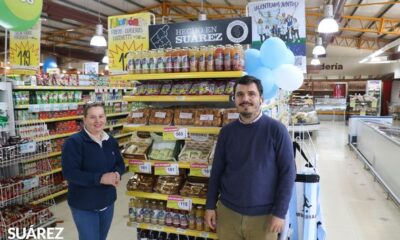 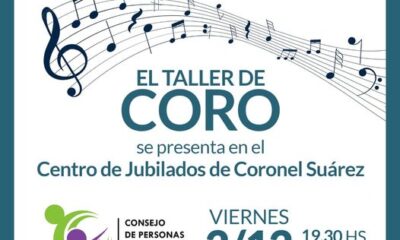 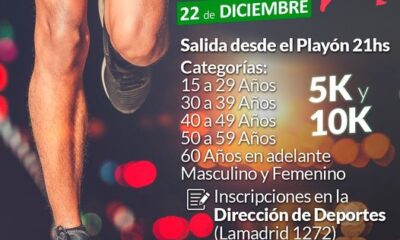 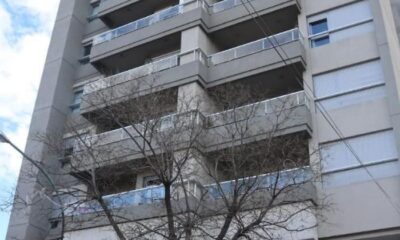 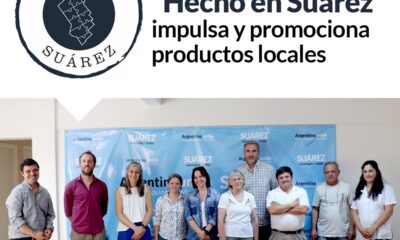 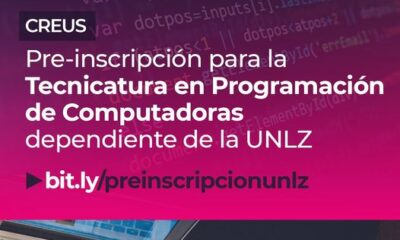 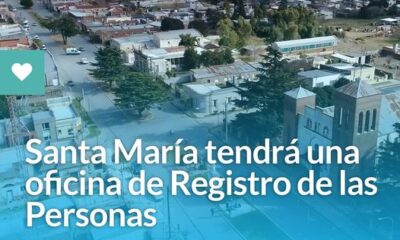