‘A Star Is Born’ Review: Cooper, Lady Gaga Hit All the Right Notes

‘A Star Is Born’ Review: Cooper, Lady Gaga Hit All the Right Notes

One star soars; the other crashes and burns. It’s a tale as old as time, flattened and fatigued by constant repetition. So why in hell did Bradley Cooper choose to make his debut as director with the third remake of A Star Is Born? What could he bring to the role of the self-destructive headliner living in the shadow of the protégée he loves? And why did he have Lady Gaga, going out on a limb in her first starring role, to follow in the footsteps of the legends who previously aced the role of the newbie: Barbra Streisand (1976), Judy Garland (1954) and Janet Gaynor (1937)? Talk about walking a tightrope without a net. 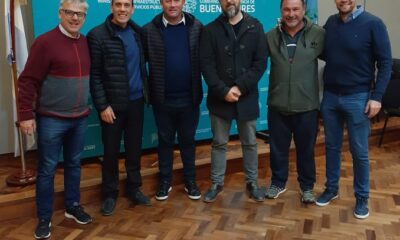 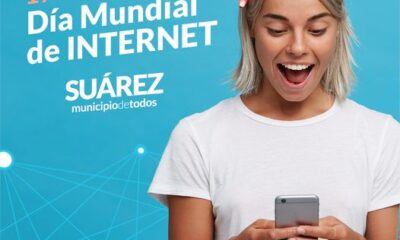 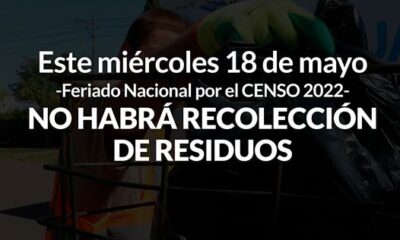 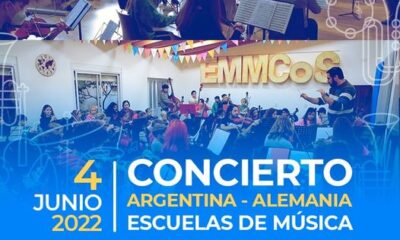 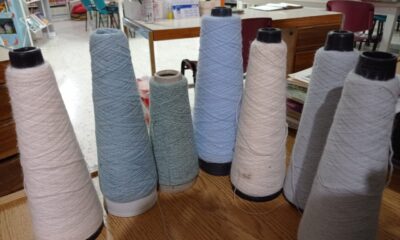 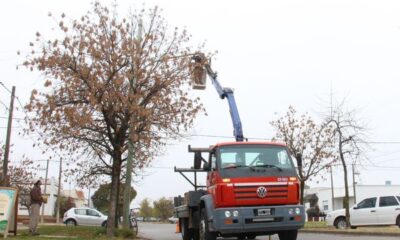